In 1980, four American churchwomen, working as missionaries, were raped and then murdered in El Salvador. The killings created a storm of protest in the United States, revealed the brutality of the civil war in El Salvador and raised awareness about America’s policies in Central America. Now, the families of the slain churchwomen are still hoping to find justice — this time in American immigration courts. After watching the video, click here to see a photo essay be Susan Meiselas, with an introduction by Raymond Bonner. In January of 1982, in the midst of El Salvador’s civil war, photographer Susan Meiselas and reporter Raymond Bonner clandestinely crossed the border from Honduras to begin a reporting assignment behind guerrilla lines. Traveling at night to avoid detection by Salvadoran troops, leftist guerillas eventually brought them to a small village — El Mozote — and to an unspeakable crime. 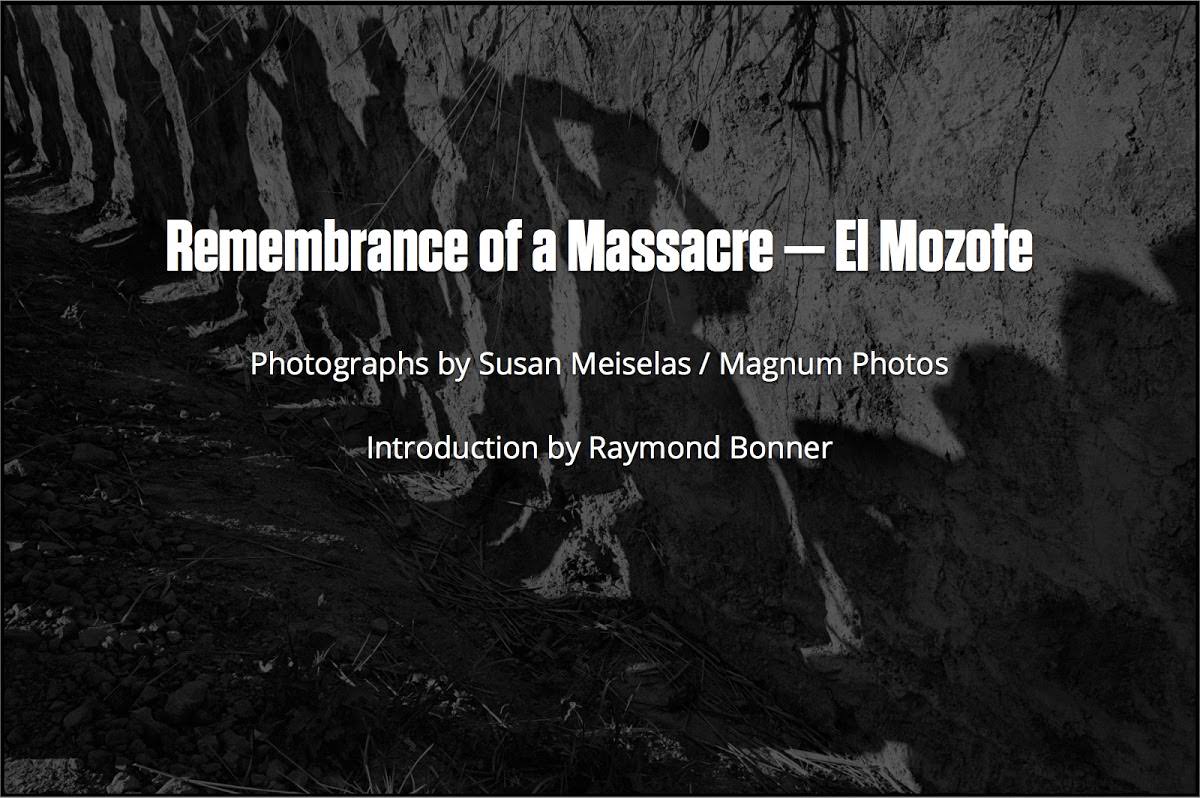 The Domestic Violence Case That Turned Outrage Into Action

The ‘Burning Bed’ killing put domestic violence in the headlines.

Combating the Myth of the Superpredator

In the 1990s, a handful of researchers inspired panic with a dire but flawed prediction: the imminent arrival of a new breed of “superpredators.”

DNA information that is available on genealogy websites is doing more than satisfying curiosity -- it's solving crimes.

More on the Story

The Diplomat and the Killer The Atlantic

The U.S. hindered justice for a group of brutally murdered U.S. nuns, Retro Reports reminds us The Week